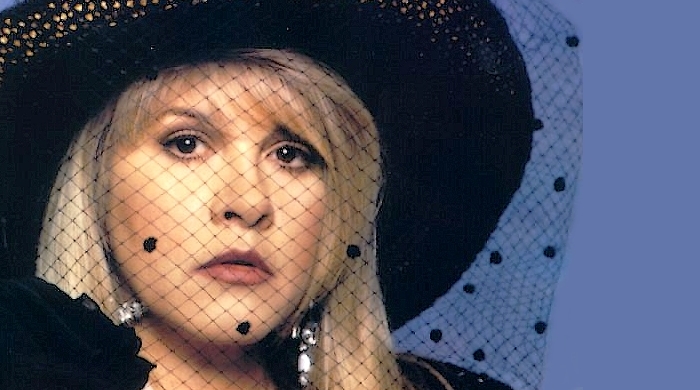 Billboard is celebrating the 60th anniversary of its Top 100 chart this week with the Top 60 Female Artists of All-Time; Stevie made the list, ranking at No. 58.

You can see Billboard’s Top 60 Female Artists of All-Time here.