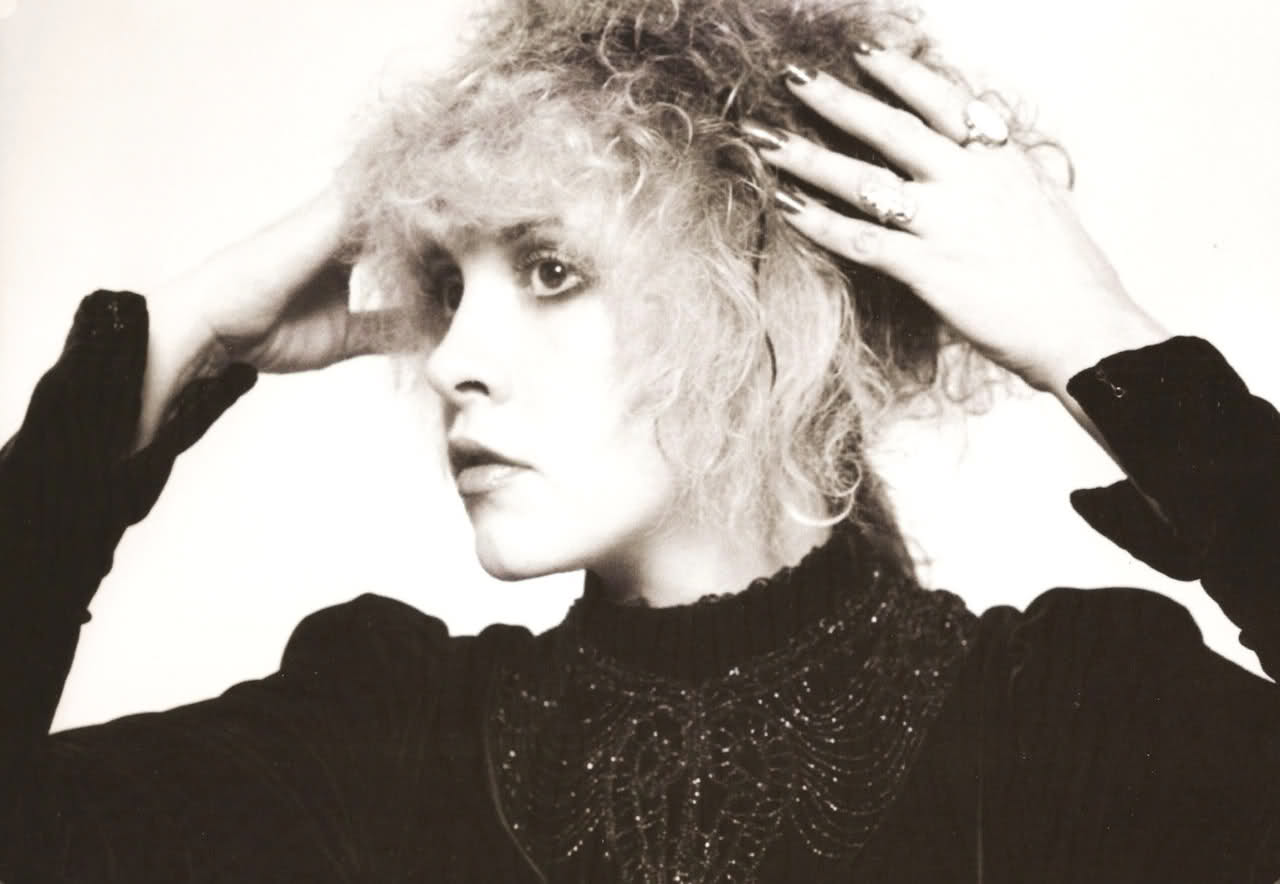 Stevie Nicks has given rock fashion her own special twist with her flowing ensembles, but in Tuesday night’s concert at the Saratoga Performing Arts Center she introduced a bothersome trend: A change of clothes for each song.

Apparently the outfits hold special significance for the Fleetwood Mac sex symbol, who’s ending up the summer solo tour soon, but for her 10,700 fans, it was a little frustrating. The stage went dark after most numbers in the hour-and-a-half-plus show, and the songbird disappeared.

The mini-intermissions only twice meant a solo from the band. Guitarist Waddy Wachtel delivered a hard-rock improvisation that seemed stale and inappropriately raucous. Then the band vamped over percussionist Bobbye Hall’s nothing-special bit. Nicks’ fashion show halted the momentum. Although she came back for an encore, some bored fans already had left.

Nicks performed her new hits, “Talk to Me,” with a saxophone solo by Bobby Martin (who also was on keyboards), and “I Can’t Wait.” For the latter Nicks might find it important to point out she was draped in black, and Wachtel spilled another solo.

“Beauty and the Beast” revealed her voice – with qualities of both a baritone munchkin and a post-game cheerleader – at its roughest. The music overall was well done, maybe a little unenthusiastic at times.

Her voice returned for “Leather and Lace.” She sang harmony with Martin, who has a bright tenor voice. But here is a good place to point out another flaw in the Nicks show. She spent half of the night, including most of “Leather,” with her back to the audience. Perhaps to give them the benefit of studying both sides of her ensembles? Is she introducing a clothing line?

She also performed “Stop Draggin’ My Heart Around” sans Tom Petty, and walked off for a change before the song had ended. There was no enthusiasm whatsoever. There was no rapport with the crowd. It was amazingly dull. And those people screaming for the encore must have been very faithful or very easy to please.

Opener Peter Frampton, on the other hand, was a sensation with his three-piece backup.

Before his encore, he closed the show with his 1976 smash hit, “Do You Feel Like We Do?” complete with his trademark mouth-guitar. The extended version revealed the former Humble Pie player has only improved his technique. He’s making his comeback now, and Tuesday night’s performance made it no surprise.