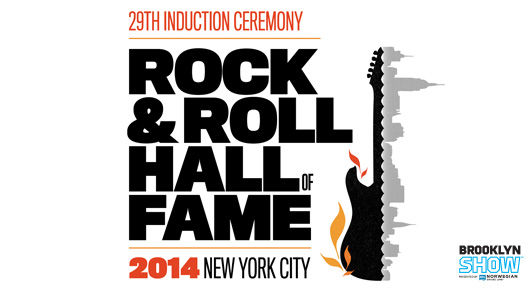 Stevie Nicks will be honoring the great Linda Ronstadt at the 29th annual Rock and Roll Hall of Fame induction ceremony tonight at Barclays Center in New York. She will be paying musical tribute to the 11-time-Grammy-Award-winning artist, singing a selection of her most famous songs. Ronstadt will not be present at the event because of her Parkinson’s disease condition, which makes travel difficult for her.

The 2014 inductees are The E Street Band, Brian Epstein, Peter Gabriel, Daryl Hall and John Oates, Kiss, Nirvana, Andrew Loog Oldham, Linda Ronstadt, and Cat Stevens. The event will be filmed, and the television broadcast will premiere on HBO on May 31.