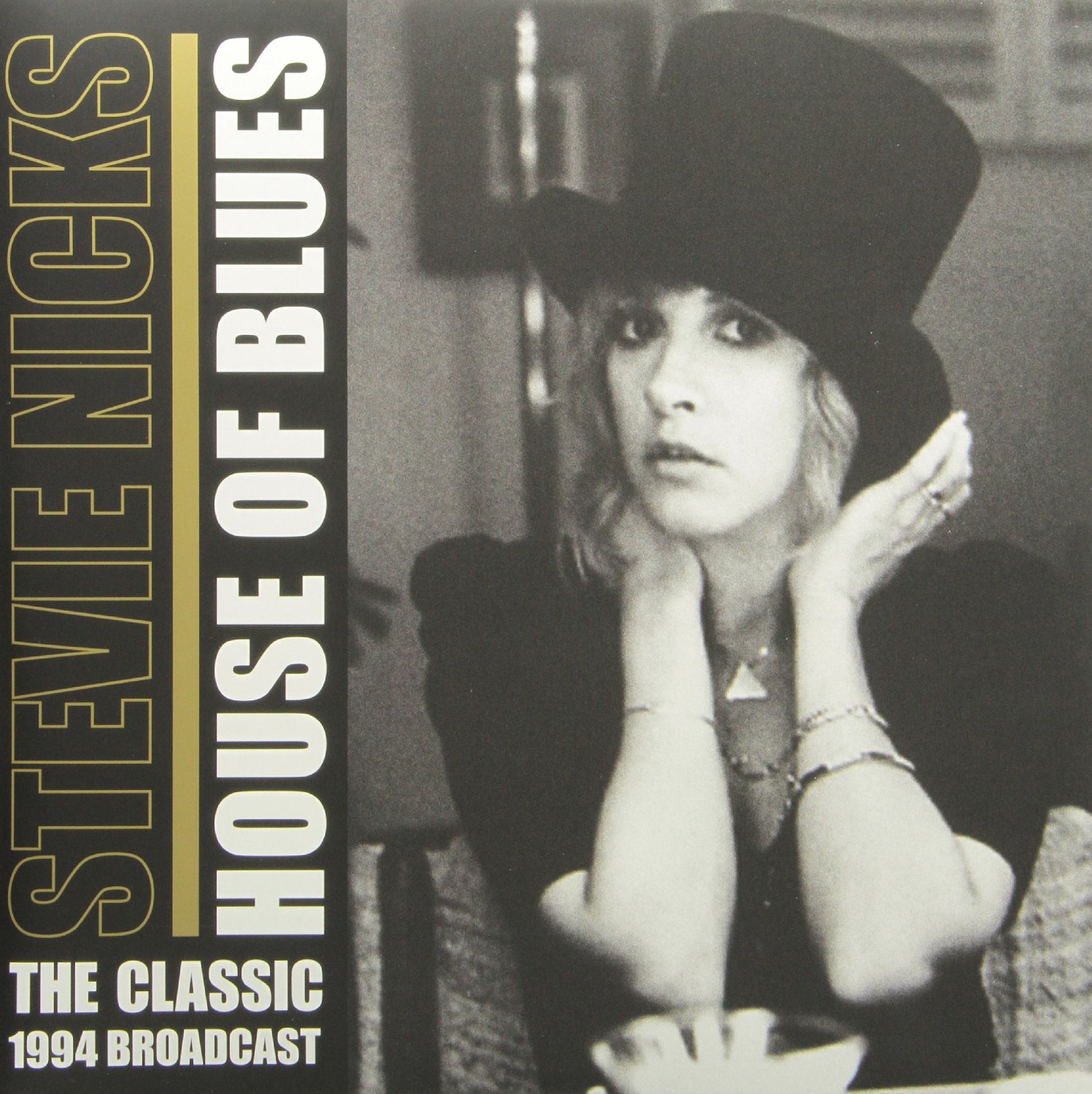 A new bootleg release of Stevie Nicks’ 1994 concert at the House of Blues in Los Angeles will be released on double vinyl on August 19. Distributed by Plastic Head America, the two-record set features songs from the original Westwood One Superstars Concerts Series radio broadcast (track listing shown above).