Fleetwood Mac is expected to release tour dates on Wednesday. The newest incarnation of the immortal band — which drops guitarist Lindsey Buckingham and adds singer-songwriter Neil Finn and guitarist Michael Campbell (from Tom Petty & The Heartbreakers) — will hit the stage this fall with a full-fledged world tour.

Fleetwood Mac will appear on the Wednesday morning edition of CBS This Morning to make the announcement of the upcoming tour with its new band members.

CBS This Morning interviewer Anthony Mason shared the following picture of the band on his Twitter page. 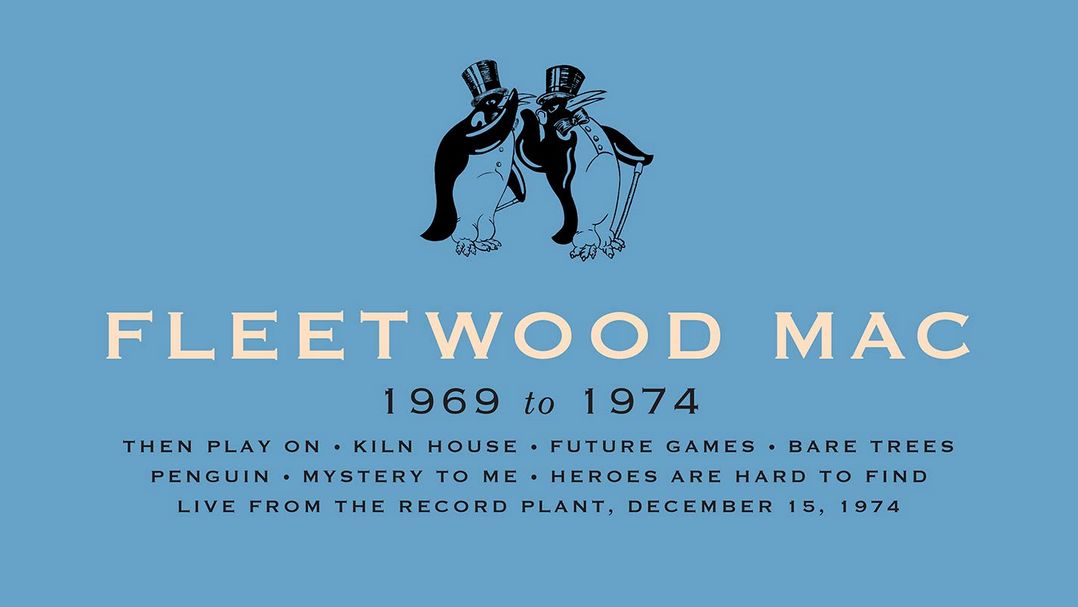