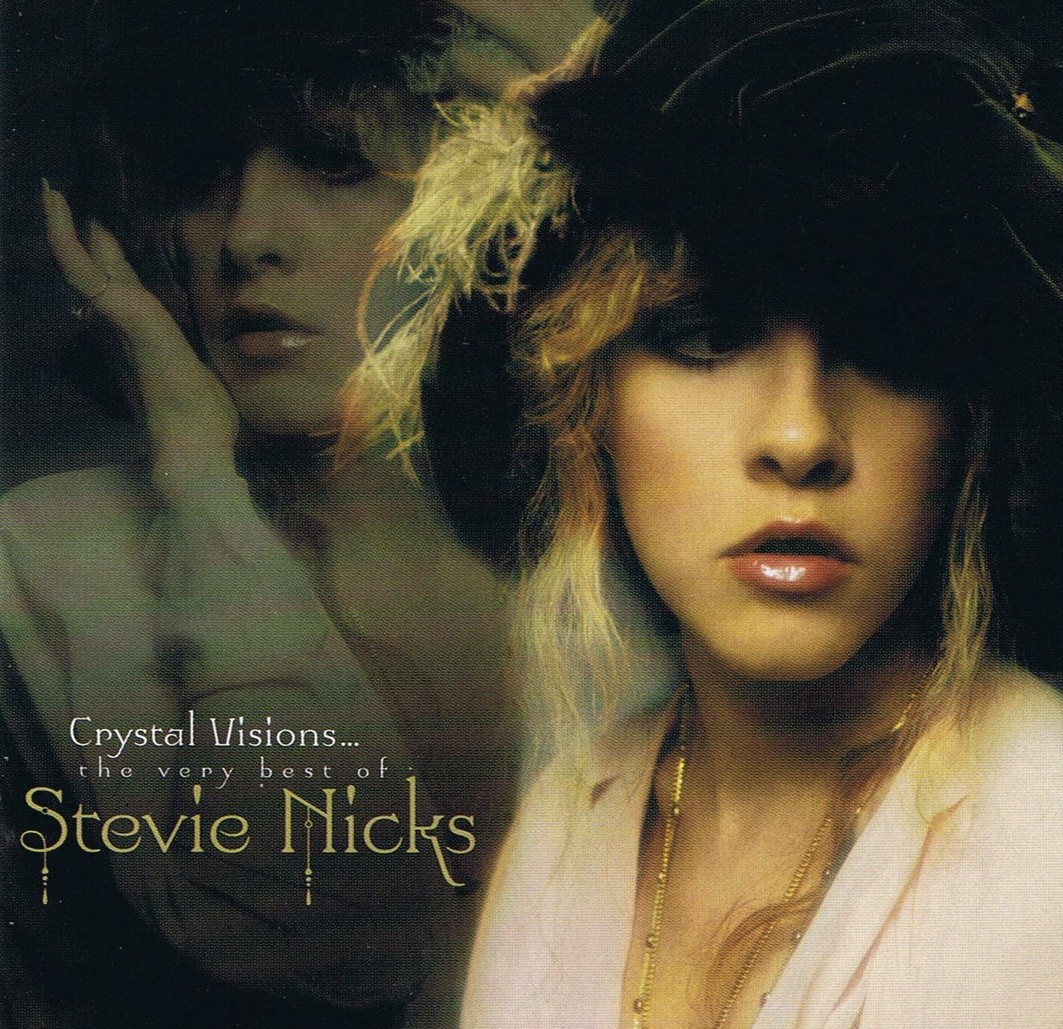 In addition to prolific singer-songwriter, you can add real estate tycoon to Stevie’s varied resume, with multi-million dollar deals pending in Phoenix and Los Angeles this year.

9. Walk gently through my shadow: Stevie mentors the girls of tomorrow.

According to the side of my Starbucks cup, it was Madeleine Albright—former secretary of state and ambassador to the UN—who once said “There’s a special place in hell for women who don’t help each other.” In full Rock Mama mode for a good chunk of the year, Stevie did her part to avoid that “special place” by giving a pep talk to funny girl musician Vanessa Carlton (providing harmony vocals on “The One”), a lecture to party tart Britney Spears (warning about the dangers of fame…too late!), and a reality-check to sometimes acting, sometimes singing, sometimes rehabbing Lindsay Lohan (squashing those silly Stevie biopic rumors). C’mon girls, do Stevie proud!

8. Stevie appears on the cover of Performing Songwriters (June).

It’s always special when Stevie makes the cover of a magazine at this late stage of her career. In this interview-style feature, Stevie reflects on the recording of her solo records, including the one where she was “slipping into darkness.” There’s still no love for Street Angel, which comes off like one bad haircut in this interview.

Randy Jackson from “American Idol” might have dismissed this performance as “pitchy” and “just a’ight.” Blame it on sound problems or Stevie being a little hoarse that day, but our gal still managed to get millions of TV viewers to tune in—not to mention the 150,000 hits she earned over at YouTube. Not too shabby for a less than stellar performance, which still received a loud ovation from the Bud-boozing tailgaters.

Clearly one of her the most animated TV performances in recent memory, Stevie got her sexy on by firing up an exciting performance of “Stand Back”—complete with trademark spinning, flying arms, and some fierce crouching tiger action. The kicks were mini-sized, but still hot hot hot.

Stevie returned to the stage later for the cool down, treating her adoring audience with a satisfying rendition, albeit cut short for TV land, of the classic “Landslide” (a.k.a. MegaMooolah)

4. Tom Petty and the Heartbreakers’ Running Down a Dream box set is released (October).

The true gold of this release (as only a biased Stevie Nicks fan could assert) is the September 2006 Gainesville, Florida, performance (included on one of the four discs), where Stevie provides guest vocals on “Stop Draggin’ My Heart Around,” “I Need to Know,” “Insider,” and “American Girl.” Stevie has said in many interviews that she had the time of her life while touring with Petty and the gang—actually turning down the paycheck for the opportunity. And you thought we were hardcore Stevie fans. Stevie’s hardcore for Tom!

For an artist whose concert tours far exceed her recording output, it’s mystifying that Stevie hasn’t released a live album by now. But Crystal Visions seemed to address this problem by showcasing five new live tracks (“Rhiannon,” “Landslide,” “Rock and Roll,” “Edge of Seventeen,” and iTunes exclusive “Stand Back”) from 2005 and 2006.

Even more exciting was Stevie’s official taping of PBS Soundstage, the popular concert showcase series. “Sara,” “If Anyone Falls in Love,” and “How Still My Love” are some of the (relatively) rare favorites destined to reach DVD, which Soundstage has typically released following one of their broadcasts (fingers crossed).

We may never get a fresh new set list again. But who cares. Stevie still puts on a great show—sounding confident and commanding a stage presence that no other rock star today can match. It certainly helps to have a mesmerizing velvet spacesuit in your wardrobe case.

The tour begin in Concord, CA, on May 17 and ended in Atlantic City, NJ, on August 24. Hunky surfer funny guy Chris Isaak joined Stevie for part of the looooove tour.

1. Do it for yourself, do it for the world: Stevie was doing it all year long!

It’s no secret how charitable Stevie is, having supported important causes for most of her career. But more impressive, her good deeds often occur behind scenes with little fanfare. If fans weren’t so nosy (myself shameless included), we probably wouldn’t know the half of it. Whether she’s visiting the recovering soldiers at Walter Reed Medical Army, assisting the displaced people of hurricane-ravaged New Orleans, or inspiring a brave heart-transplant patient, Stevie has opened her heart to all of them this year. Sweet girl.

It was a fine interview and Stevie looked fantastic, but it was basically VH1 Behind the Music all over again.

Stevie had the club kids going gaga over these hot new dance mixes that ultimately raced up the dance charts and inspired a commercial CD single release.