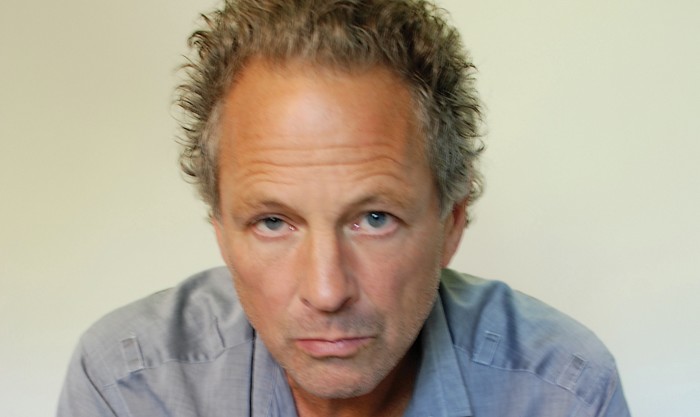 Lindsey Buckingham is out of Fleetwood Mac; The Heartbreaker’s Michael Campbell and Crowded House’s Neil Finn to fill in on upcoming fall tour.

The rumours are true. Variety has confirmed that Fleetwood Mac has fired guitarist Lindsey Buckingham, publishing the shocking news late Monday morning. The band reportedly fired Buckingham over a dispute about its upcoming world tour.

The band issued a press release, stating “Lindsey Buckingham will not be performing with the band on this tour. The band wishes Lindsey all the best.”

Unsettling stories of the band’s latest personal turmoil first surfaced after the MusiCares event in January, where the band was honored as Person of the Year. In March, the band had planned to rehearse for their upcoming world tour, but the rehearsals never took place. Then on April 4, former Fleetwood Mac guitarist Billy Burnette broke the news of the split on his social media sites, declaring “Lindsey Buckingham is out” — leading to further speculation of a shakeup in the Fleetwood Mac camp.

Fleetwood Mac plans to move forward with two replacement members: Tom Petty & The Heartbreakers’ Michael Campbell and Crowded House’s Neil Finn on its world tour, which is scheduled to begin this fall.

Finn commented on the surprise lineup change. “Two weeks ago, I received a wonderful invitation to be part of a truly great band. A few days later, I was standing in a room playing music with Fleetwood Mac. It felt fresh and exciting. I can’t wait to play,” he said.

Tour dates are expected to be announced soon.