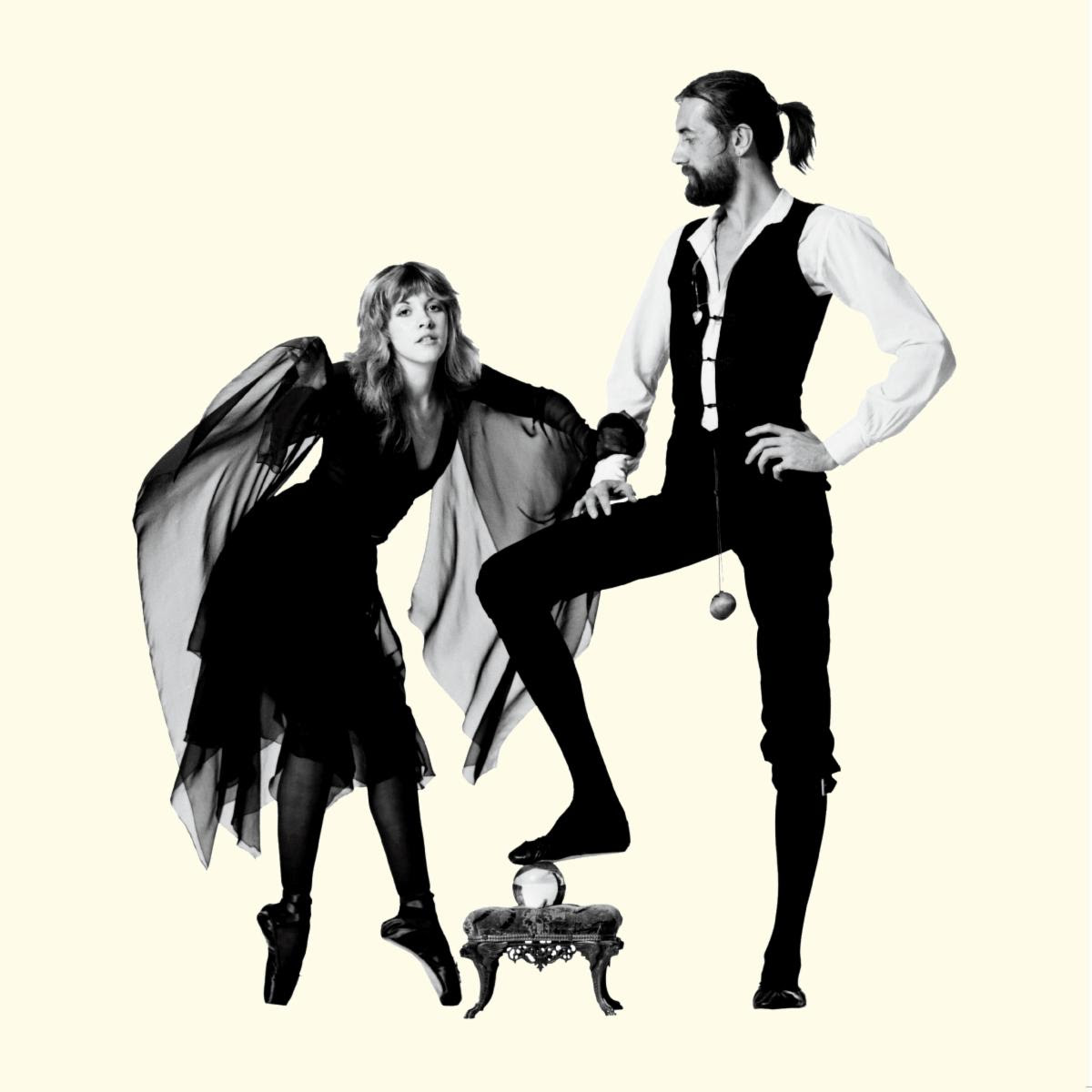 UPDATE – Due to COVID-19 health concerns, Record Store Day has been postponed to June 20.

Rhino Records will be releasing Fleetwood Mac’s The Alternate Rumours for this year’s Record Store Day on Saturday, June 20, 2020. The release — which features an alternate track list and album cover — will be pressed on 180-gram black vinyl and will be limited to 16,000 copies.

The Alternate Rumours mirrors the track order of the 1977 album, but uses alternate takes from the Rumours deluxe edition. Alternate takes include early versions and alternate versions for “Gold Dust Woman,” “The Chain,” “Don’t’ Stop,” “Dreams” and “Second Hand News” on vinyl for the very first time.

The Alternate Rumours lists for $24.98 and will be sold at participating record stores on Record Store Day.