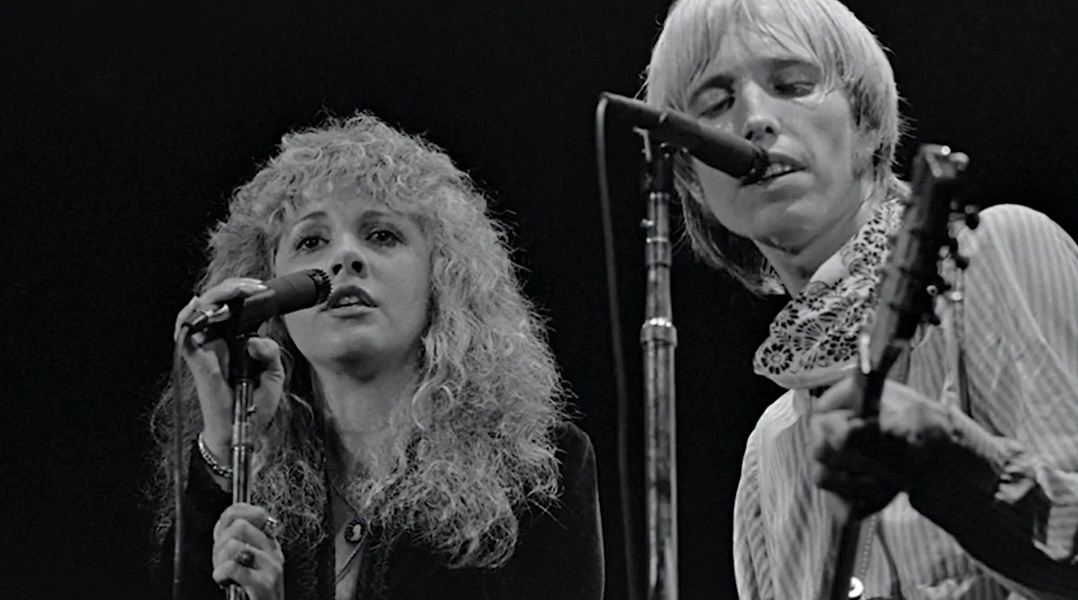 Stevie Nicks wrote a touching letter for her dear friend, the late Tom Petty, who would have celebrated his 70th birthday on October 20, 2020. Stevie joined a special online tribute to Tom on Friday night, with performances by Foo Fighters, Beck, Brandi Carlile, Norah Jones, and the remaining original Heartbreakers themselves, bandmates Michael Campbell and Benmont Tench. Amazon Twitch and TomPetty.com live streamed the tribute starting at 7 pm ET.

In the letter, which Stevie recites in a special video, she describes Tom as her best friend, one of the last people who truly understood her. A performance of Stevie and Tom’s 1981 hit single “Stop Draggin’ My Heart Around” covered by Margo Price and Lukas Nelson immediately follows Stevie’s tribute.

On Tom’s 70th birthday, I asked myself how I do I feel about Tom being gone. Let me count the ways. He was my best friend that was a man, a peer, someone I could really talk to about pretty much anything.

When people say, “It’s lonely at the top,” they’re serious. There just aren’t that many people in our tribe. For instance, if Tom called, unless I was on stage, I called him back immediately. If he asked me to go on tour with him, I packed a bag. His first wife Jane said, “Besides me, you were the best friend Tom ever had.”

I wrote a song about him once that said, sometimes Tom’s my best friend, even when he’s not around. And the sound of his voice? Well, it follows me down and reminds me. I think that’s what he was to me…a moral compass. A person who said to me once when I asked him to help write a song, “Write your own songs. You’re a premier songwriter.” Not the answer I wanted. But how can you not love that?

He gave me a platinum sheriff’s badge with 24-karat pieces of gold scattered across it. It was not that long ago. Engraved on the back was “To the only girl in our band.” And on the front it said, “Honorary Heartbreaker.” After that, when I would ask him or his people for something, he would smile that mischievous smile and say, “Well, she has a badge.”

So, on this day, I can tell you, that I lost one of the last people I could truly talk to…who understood who I was, and what I stood for. One of the only people who truly had my heart and cherished it. A knight in shining armor. My world is just darker since he’s been gone.