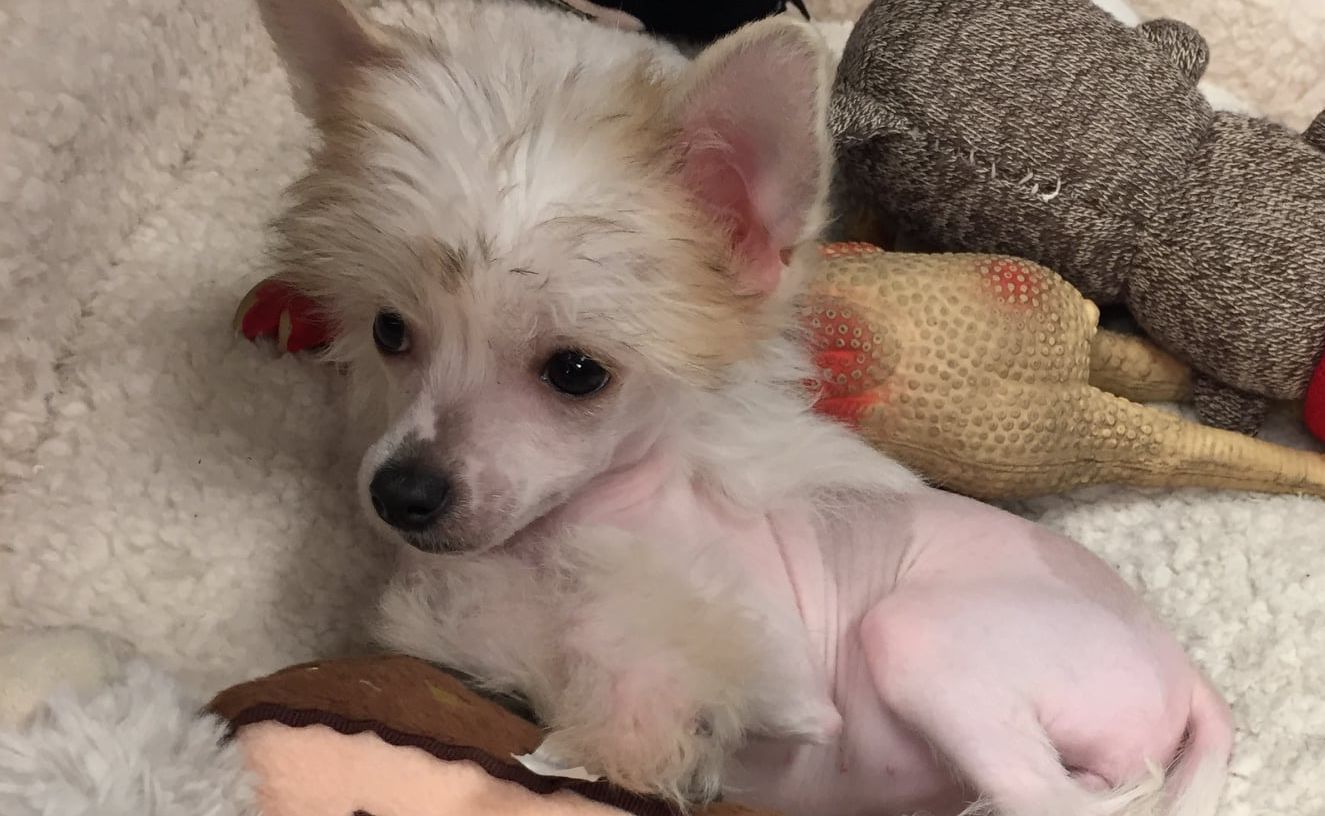 Go ahead, Lily…hit the stage! Stevie Nicks has proclaimed her support for National Puppy Day (March 23) by spotlighting her pup Lily. In an adorable new photo, Lily poses on her bed by her fabulous “Chewy Vuiton Paris” shoe, Stevie gushes, “Every day is #NationalPuppyDay at my house!” #Lily

This isn’t the first time that Stevie Nicks has shined the light on Lily. In 2019, Stevie wrote about some of her adventures traveling with Lily for the January 2020 of InSTYLE. “Lily has been on the road with me for most of her life, and she loves it because she gets so much attention. On the day of a show, she stays with me most of the time. She especially loves being there for my vocal warm-up. I even made up a blues song that I sing to her when it’s time for her to eat. So far she hasn’t gone onstage with me, but I’ll bring her out one day.

“She already knows all of my rock-star friends—Sheryl Crow, Harry Styles, Chris Isaak. Chris draws hysterical pictures of her. She brings so much joy to the entire Fleetwood Mac team, from the band to the people who do the rigging to the caterers. They all come backstage to see Lily because when there’s no dog, there’s no joy.

Lily brings so much joy to the entire team

“After each show, we get on a plane to go to the next city. We always fly private, and she prefers a G4 jet because it’s easier for her to run up and down the aisle. When we stay in nice hotels, she knows the one rule is she can’t pee on the Persian carpets or we’ll be banished. Sometimes I have to remind her of that. When we do get a break from touring, we go home to our condo in California.

“I always say if you’re not married and you don’t have kids or live in a commune with other people, then you’d better have a dog. I never feel lonely because she follows me around and keeps me laughing with all the goofy things she does. With Lily there, I always feel good.”

Every day is #NationalPuppyDay at my house! #Lily