On September 24, 2022, Stevie Nicks performed at the Sound on Sound Festival in Bridgeport, Connecticut. According to organizers, the new festival, held at Seaside Park, celebrates “world class music, local cuisine, craft beer and more,” with 60,000 attendees expected over the two days. Stevie co-headlined with The Lumineers on Saturday night. Dave Matthews & Tim Reynolds and Brandi Carlile closed out the festival on Sunday.

Special thanks to Edward Byrne and Matthew Palko for sharing your videos!

Stevie Nicks @ Sound On Sound Fest in Bridgeport, CT 9/24/22 I do not own the rights to this music.
YouTube

After her last appearance almost 20 years ago, Rock and Roll Hall of Famer Stevie Nicks returned to Bridgeport on Saturday for a headlining appearance at Sound On Sound music festival. The 74-year-old singer-songwriter led the audience in an hour-and-a-half performance that saw Nicks perform hits from all eras of her career.

Nicks, who was rather talkative during the show, introduced songs like a show-and-tell presentation — offering insights and stories behind songs like “Gypsy” and “Stop Draggin’ My Heart Around.” Fans of Nicks’ Fleetwood Mac work walked away pleased as the singer of group belted classics like “Landslide,” “Dreams” and “Rhiannon.”

One surprise moment of the show was a rendition of Buffalo Springfield’s “For What It’s Worth,” which Nicks recently recorded and released on streaming platforms on Sept. 23. Nicks told the crowd that she has always admired the songwriting craft of Stephen Stills, and wanted to record her own version of the song.

Nicks’ last solo show in Connecticut occurred at Mohegan Sun Arena in 2016 while Fleetwood Mac’s last Connecticut performance happened in 2019, according to setlist.fm. The last time Nicks performed in the Park City was in 2003 with Fleetwood Mac at the Arena At Harbor Yard (now-Total Mortgage Arena).

Other acts that performed throughout Saturday included The Lumineers, Caamp, The Revivalists and Father John Misty. Sound On Sound returns Sunday with a lineup headlined by Dave Matthews and Tim Reynolds as well as other acts like Brandi Carlile, The National and The Roots. 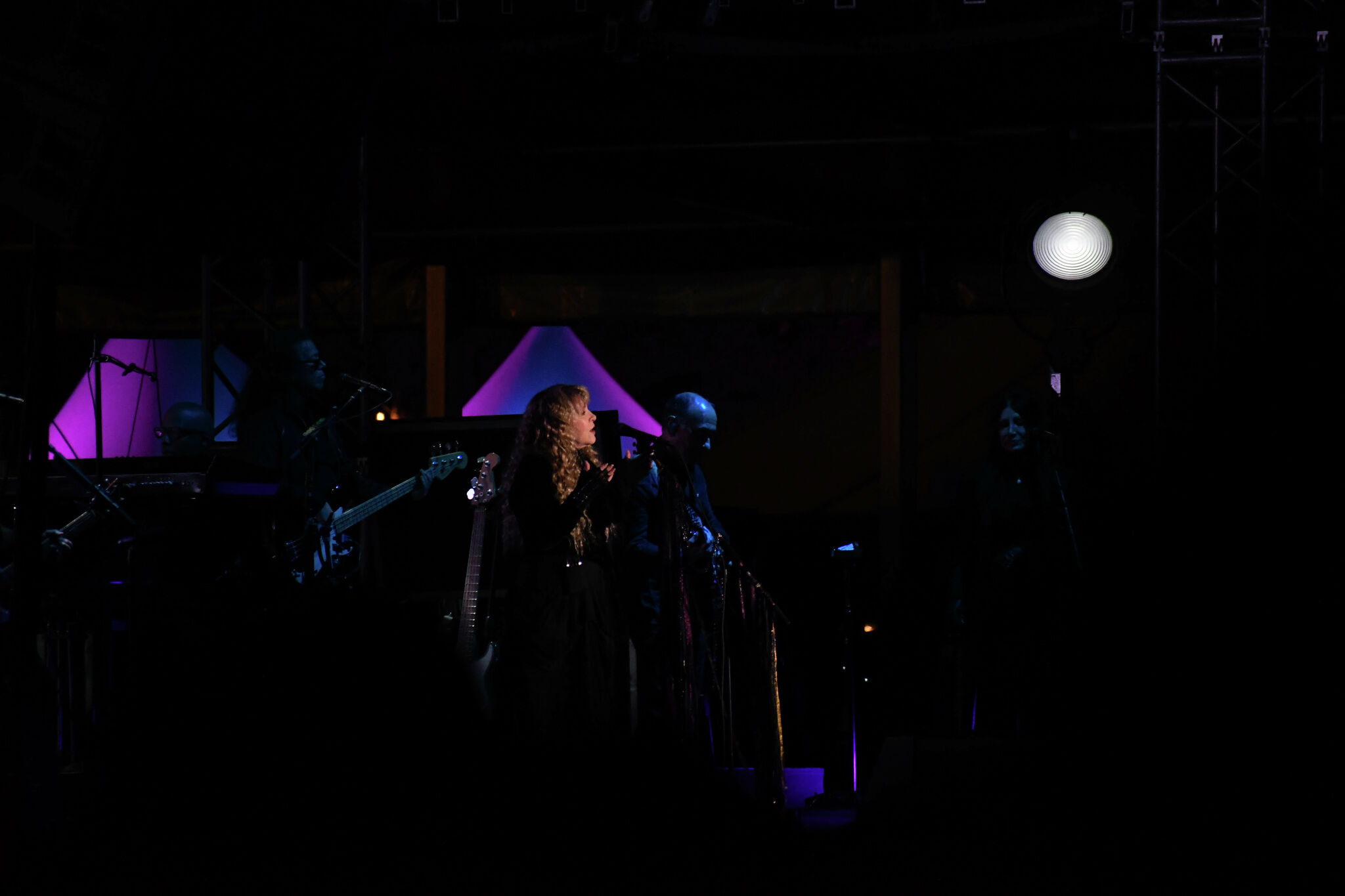 Stevie Nicks returns to Bridgeport for Sound On Sound headlining performance
After her last appearance in Bridgeport almost 20 years ago, Rock and Roll Hall of Famer... 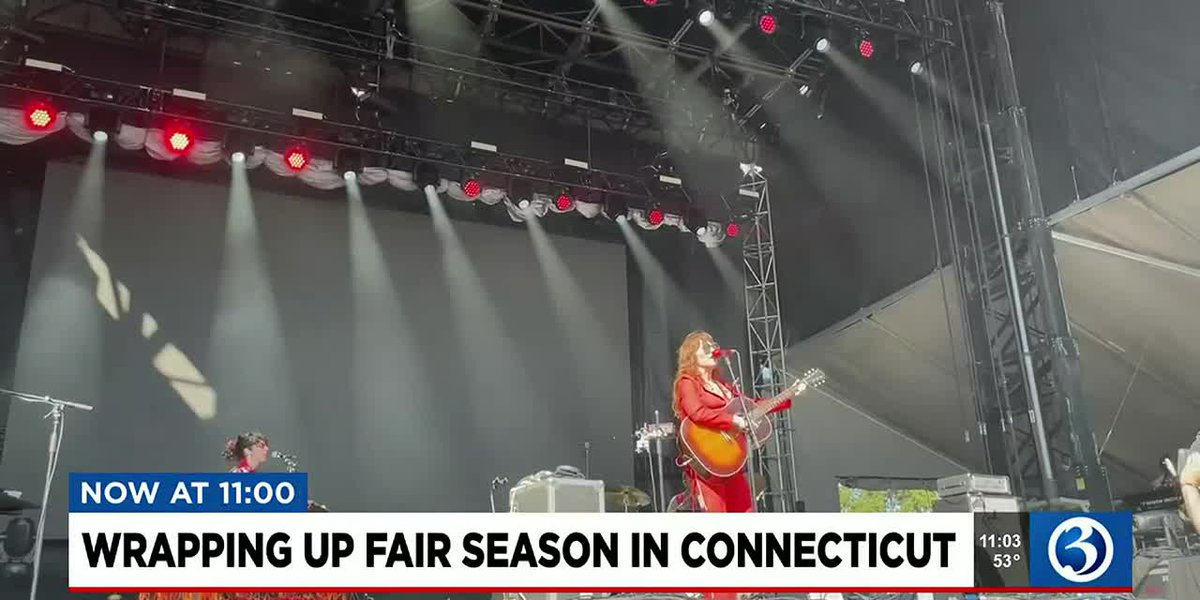