The two icons have five 2023 shows scheduled so far

Billy Joel and Stevie Nicks will be touring together! Billed as “Two Icons, One Night,” the shows will start in March 2023, with five shows added so far.

Stevie dropped news of the upcoming shows on Wednesday, November 2, with the announcement of the pair’s appearance at AT&T Stadium in Arlington, Texas on April 8, 2023. Then, on the following day, Stevie announced two more shows: SoFi Stadium in Los Angeles on March 10 and Nissan Stadium in Nashville on May 19. Tickets for the first three shows go on sale Friday, November 11 at 10:00 a.m. local time, with more details to follow soon. Excited to hit the road with the amazing @billyjoel in 2023. Tickets on sale for Arlington, TX on Friday, Nov. 11 @ 10am local time.
More soon! ~ https://t.co/5oMQl8wnpw pic.twitter.com/Xa0AqCgKKq 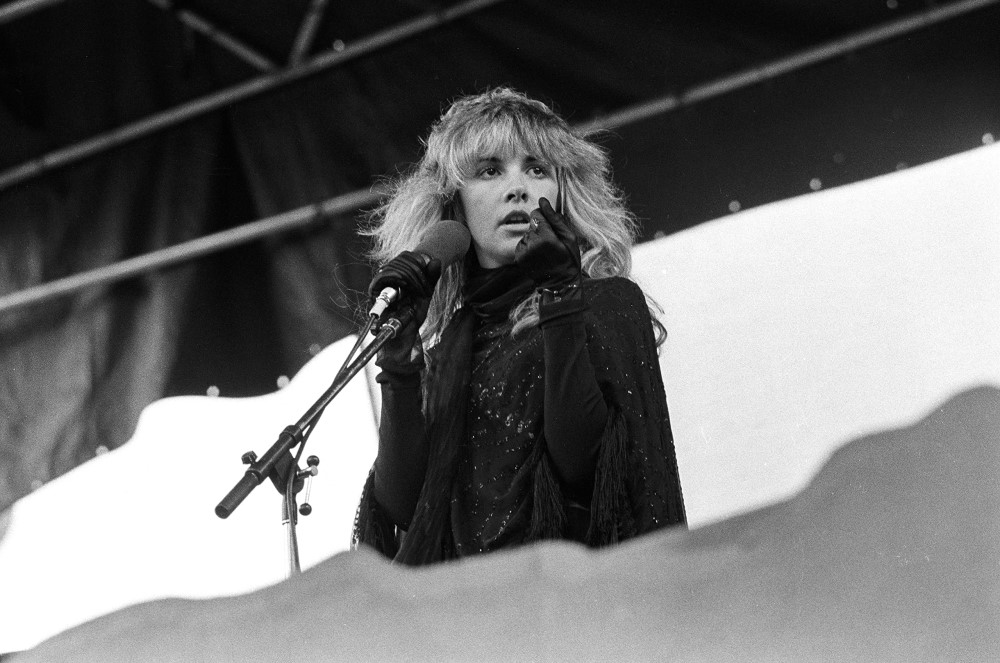