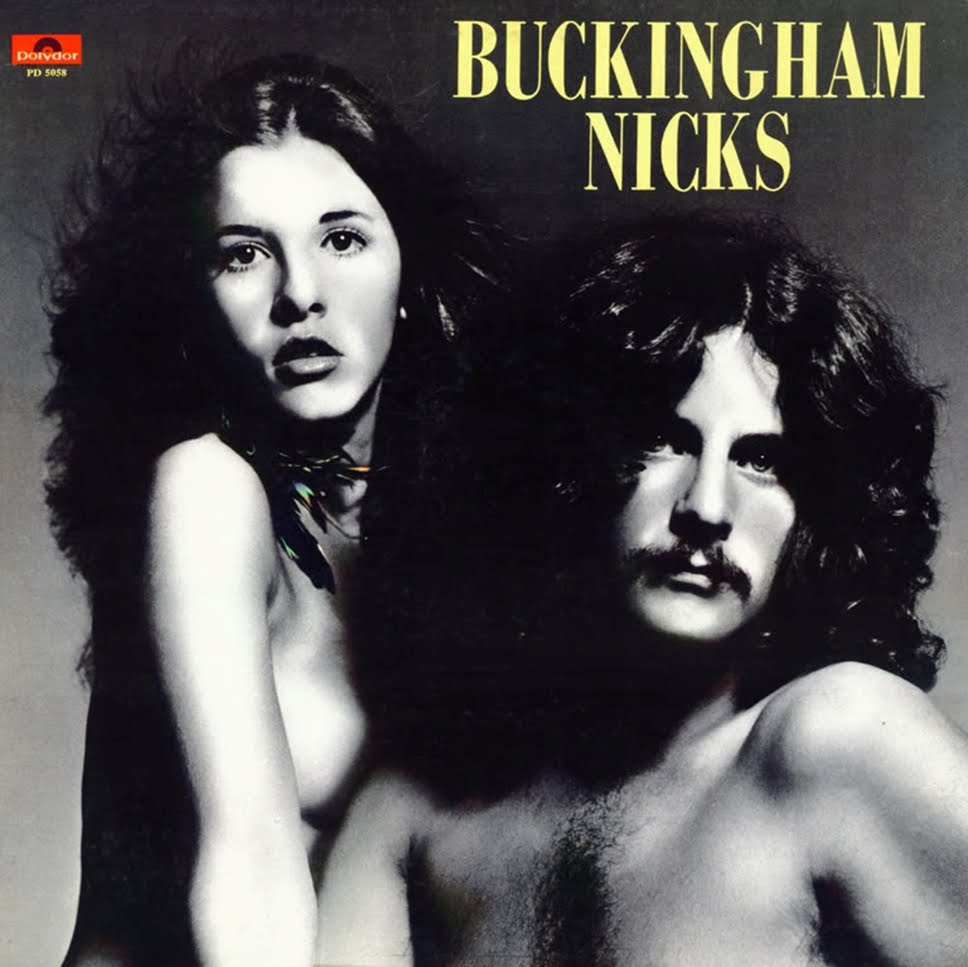 Crying in the Night

“Crying in the Night” was inspired by a TV movie character, played by actress Lesley Ann Warren.

“‘Crying in the Night”s about an actress; her name is Lesley Ann Warren and she did some movie that was very a-la-Gunsmoke Kitty, you know that type of thing, and I wrote this song about her. And many years later when I did the video for ‘Stand Back,’ and Jeffrey Hornaday choreographed it, they were going together and he in fact introduced me to her and I told her about it, that this song had been written about her. So this was a song that was really written about a certain person, and if you know that she is and whenever you hear ‘Crying in the Night’ will know that that’s what I wrote it about. And she thought it was pretty neat, and I thought it was pretty neat. I thought it was pretty neat to get to tell her that I wrote it about her.”

Although Stevie has never said what the movie was called, her description appears to match the character of “Mae” in the ABC TV movie The Daughters of Joshua Cabe (1972), in which Lesley Ann Warren played a “come-on girl,” or a prostitute (see video below).

“Crying the Night” (backed with “Stephanie”) was the lead single from Buckingham Nicks. Although remixed for radio play, the single failed to chart.