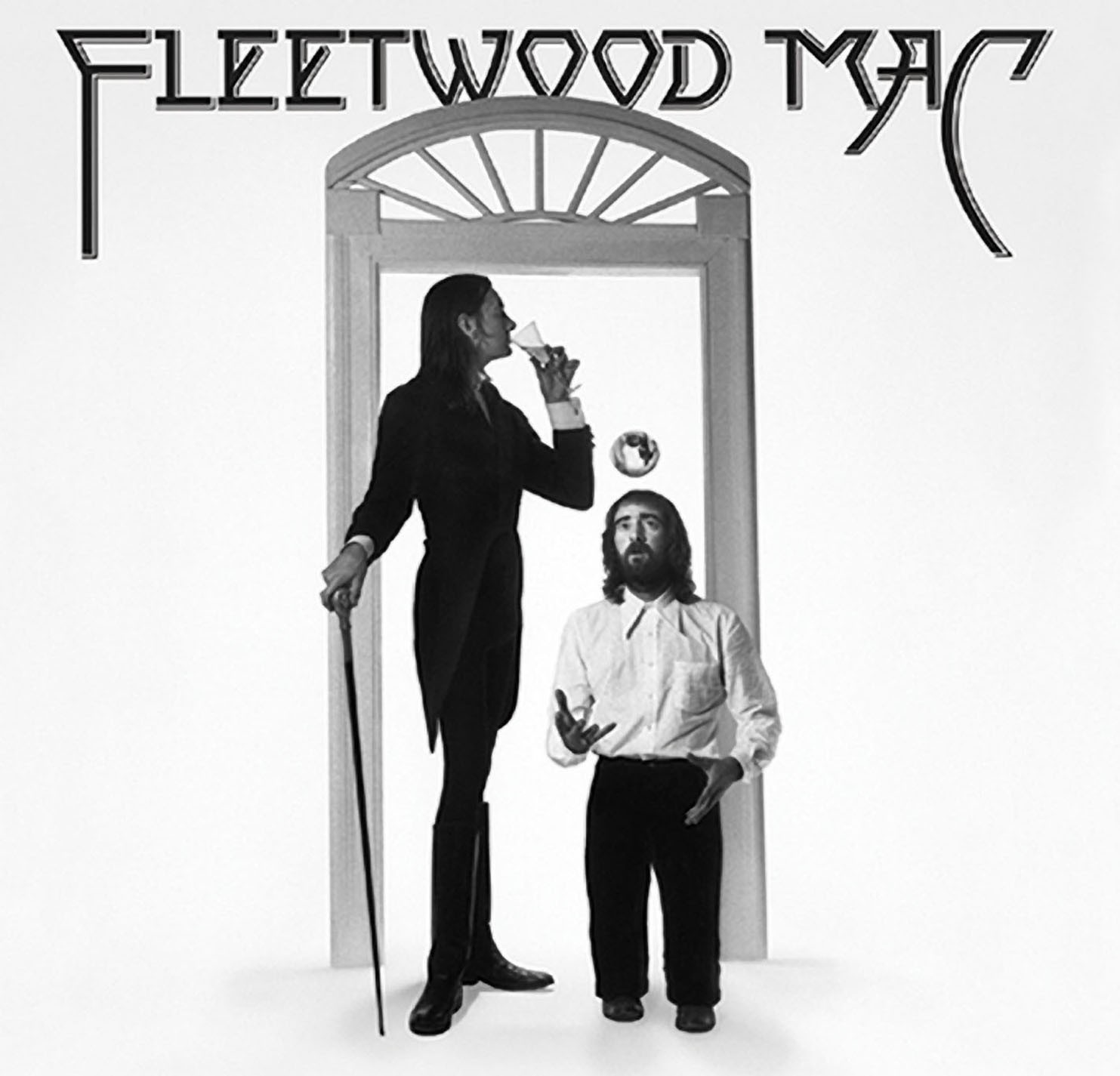 I took my love, took it down
I climbed a mountain and I turned around
And I saw my reflection in the snow-covered hills
Till the landslide brought me down

Oh, mirror in the sky, what is love
Can the child within my heart rise above
Can I sail through the changing ocean tides
Can I handle the seasons of my life

Well, I’ve been afraid of changing
‘Cause I’ve built my life around you
But time makes you bolder
Even children get older
And I’m getting older too

“Landslide” is Track 8 on Fleetwood Mac’s 10th studio album, the eponymously titled Fleetwood Mac (1975). Though not released as a single from the album, “Landslide” has resonated with music listeners through the years, becoming an enduring classic in the vast Fleetwood Mac catalog.

In 1973, Stevie Nicks and Lindsey Buckingham released their first album Buckingham Nicks on the recording label Polydor Records, but the label abruptly dropped the duo when the album failed to meet sales expectations. This experience contributed to the song’s meaning and inspiration.

Stevie’s father Jess often thought the song was written about him, but she actually wrote “Landslide” about Lindsey (her then-boyfriend), while contemplating her future in music. The song is based on a poem she wrote in Aspen, Colorado, while Lindsey was away touring as guitarist with Don Everly (of The Everly Brothers).

When Stevie and Lindsey joined Fleetwood Mac in 1974, many of the songs they had written for a proposed second Buckingham Nicks album, including “Landslide,” were recorded for Fleetwood Mac (1975) instead. The other Buckingham Nicks songs included on the album were “Monday Morning,” “Rhiannon,” and “I’m So Afraid.”

In 1998, 23 years after its release, “Landslide” was issued as a single to help promote Fleetwood Mac’s live album The Dance (1997). The song reached #51 on the Billboard Hot 100 Pop Singles chart and #10 on Adult Contemporary. The commercial maxi single includes the 1997 live version and three remixes of the original 1975 song.