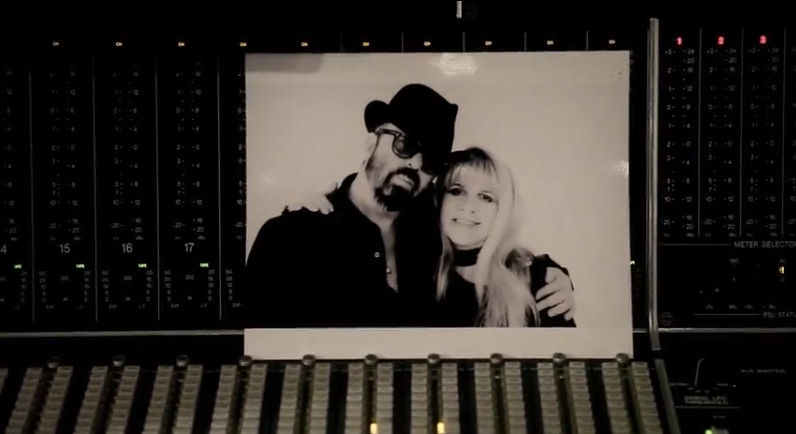 The legendary Stevie Nicks has an instantly recognizable voice that rises above all others that stops you in your tracks – that has inspired and influenced artists for generations. It is at once haunting, romantic, filled with mystery and completely unforgettable. Added to the voice are her extraordinary songwriting talents which have brought joy to her millions of fans for generations. Collectively they add up to one of the most successful female artists in rock history. From the start of her career as a solo artist with the release of her five million seller Bella Donna up to her current critically acclaimed In Your Dreams, Nicks has never failed to deliver unforgettable performances on record and on the stage. In Your Dreams is Nicks’ first album of new material in a decade. “Dreams” was co-produced by former Eurythmic Dave Stewart and Glen Ballard. Nicks has been touring the last year and a half for her In Your Dreams Tour and has also appeared with Rod Stewart on the Heart &amp; Soul Tour. “The Gold Dust Woman”is also completing work on a documentary on the making of the In Your Dreams album which will be released at the end of this year.

It will also be screened at the upcoming Hamptons Film Festival and theMill ValleyFilm Festival.

Stevie first came to Sunset Sessions in February 2011, where she treated our attendees to an impromptu performance with Vanessa Carlton! We are so excited to have her back!

Dennis Constantine of KFOG San Francisco: Dennis started in radio when he was five years old; he was the class announcer for his kindergarten class. By the time he was 16, he had a job at the local top 40 radio station in Baltimore helping the deejays at the station and at their record hops. By the time he was 21, he was program director at WYRE in Annapolis,Maryland. After stints in Miami,Florida and legendary stations WYYQ and Y100, he moved to Colorado where he was music director and night deejay at KTLK, and then the morning guy and production director at AOR station KBPI. In 1977, he started KBOC in Boulder and programmed at the station for sixteen years. After consulting two dozen Triple A and and Alternative Stations, he moved to Portland,Oregon to program KINK. After thirteen years there, he moved to the Bay Area where he is now Director of FM Programming for Cumulus San Francisco. He can be heard on the air at the legendary KFOG every afternoon.