On last night’s episode of The Voice, contestants Whitney Fenimore and Adam Pearce took on the mighty task of covering Stevie Nicks and Tom Petty’s “Stop Draggin’ My Heart Around” for Week 7’s “The Battles.”

The final pairing of the night was Team Adam’s rockers Adam Pearce and Whitney Fenimore, covering “Stop Draggin’ My Heart Around” by Stevie Nicks with Tom Petty and the Heartbreakers. Levine’s advisor, Joe Jonas, was blown away by the duo, saying, “I’d go see that concert anytime.” After the performance, Blake praised Pearce’s “classic rock and roll sounding voice,” but leaned towards Whitney. Jennifer and Miley gave Adam the edge. Coach Adam awarded the round to Pearce, who advances to the knockout rounds.

Whitney wasn’t done though. Both Blake and Miley both fought to steal the singer, with Miley arguing that she turned around for her during the blind auditions, and Blake trying to capitalize on their shared Oklahoma roots. Whitney — with some egging on from Levine — chose Miley as her new coach. 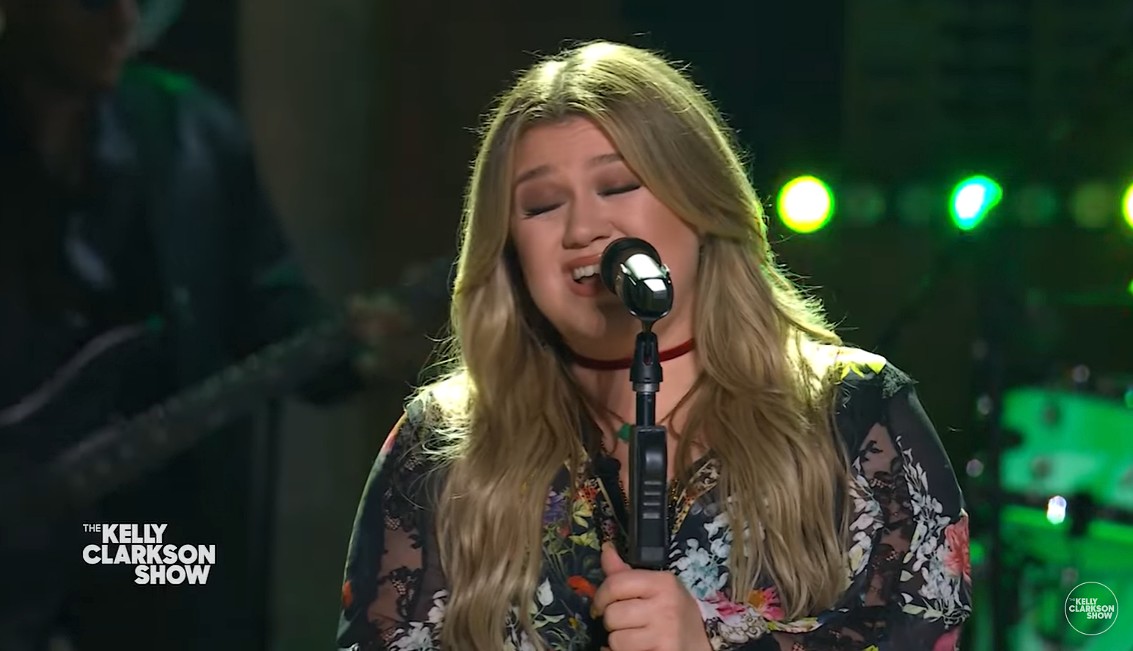 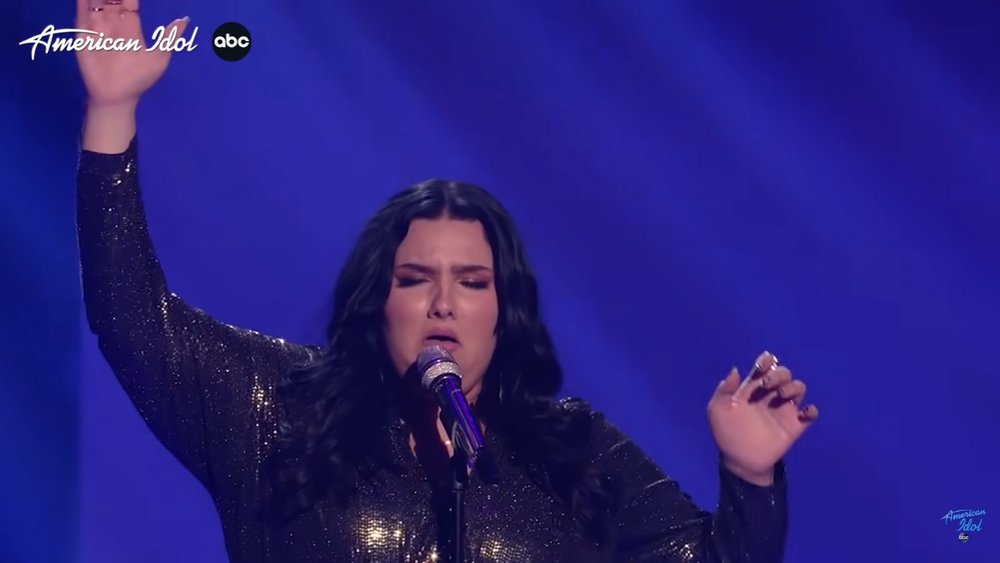 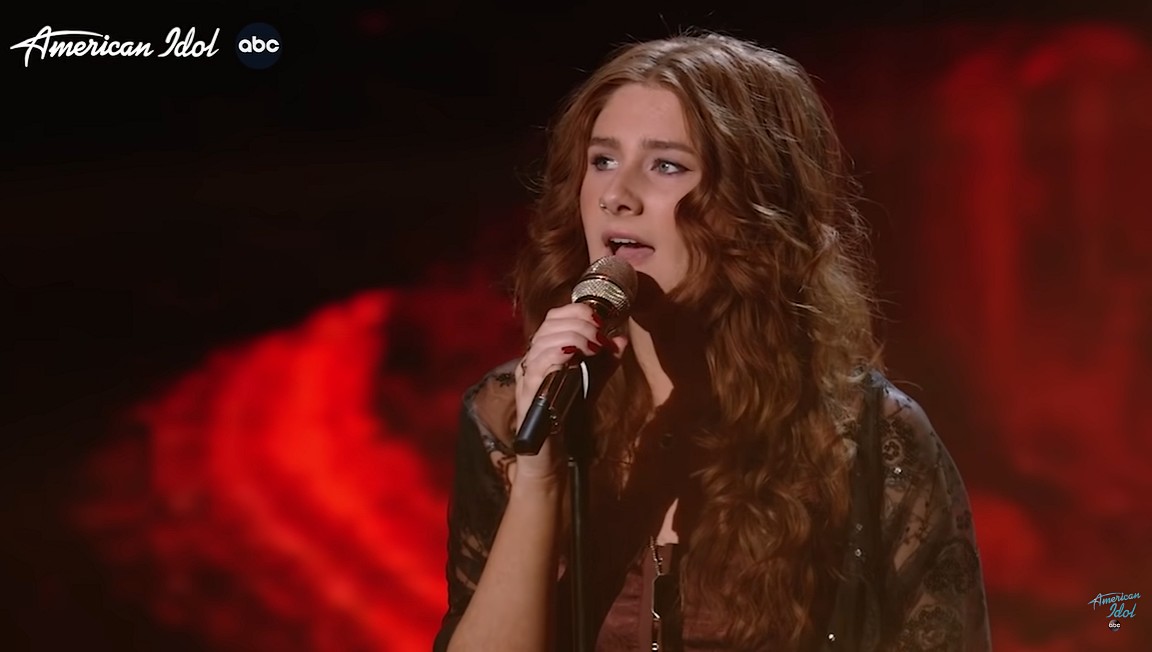